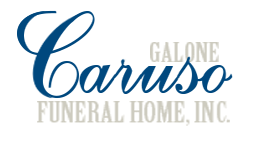 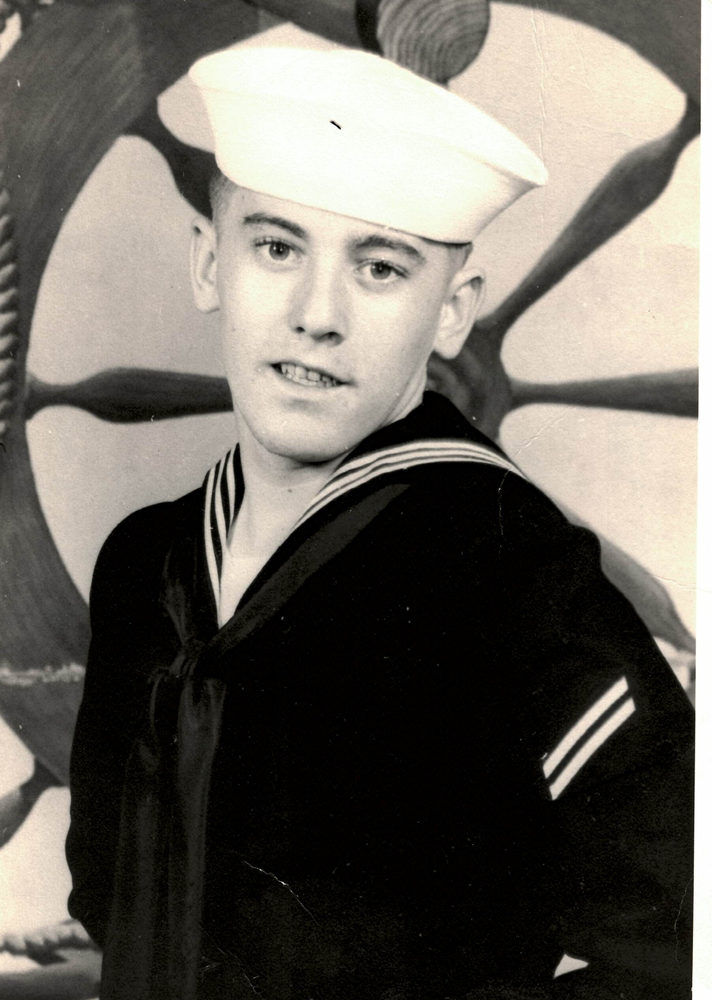 Mr. Liberty was born February 6, 1940 in Listie, Somerset County, PA, the son of the late James and  Theda Ayers Liberty.  He served in the United States Navy receiving an honorable discharge in 1963. Marlin was employed for more than 40 years as a Truck Driver for Wilson Freight Company. He enjoyed hunting, fishing and camping, but most of all, spending time with his family.

He is survived by his loving family: his wife of 57 years, Sylvia Gilpin Liberty,  his children;  Mark  McBeth  and Debbie, Marlin Liberty, Jr. and Lisa, Robert Liberty and Michelle Edwards and Gregg. He will be greatly missed by his beloved grandchildren; Stacey, Nicole, Corey, Chelsea, Jared, Justin, Bryan, and Joshua, his nine great grandchildren and one great great grandson.  Marlin is also survived by his brother and sister, Bill Liberty and Bonnie Lisker and by a special friend, Jim Smith.  In addition to his parents, Marlin was preceded in death by his stepfather, George Thompson, his brother, James Liberty and his sister, Nancy Mankins.

Family and friends will be received Thursday from 6 to 8 PM and Friday from 2 to 4 &  6 to 8 PM at the Galone-Caruso Funeral Home,  204 Eagle Street, Mount Pleasant.

Funeral Services will be held Saturday at 11:00 AM in the funeral home, with his sister the Rev. Bonnie Lisker officiating.

Interment with military rites accorded by the American Legion Post 446 will be in the Mt. Lebanon Cemetery, Tarrs. To offer an online condolence, please visit our website at: www.galone-carusofuneralhome.com

Share Your Memory of
Marlin
Upload Your Memory View All Memories
Be the first to upload a memory!
Share A Memory
Send Flowers